Successful season for The Valleys pools

Clare and Gilbert Valleys swimming pools at Riverton and The Valleys Lifestyle Centre at Clare ended their 2018-2019 seasons on Sunday 31 March, with both facilities recording outstanding attendances across the summer.

Renovations to the Riverton Memorial Pool in October last year contributed to the much-loved community recreation facility recording a successful season. YMCA management recording 5,108 visits over the 130 days of operation, which was 11 per cent higher than budget predictions.

YMCA South Australia Recreation Manager, Ben Whalan, said the season’s success could be attributed to the commitment of the local staff team together with the refurbishments that saw the Riverton facility upgraded.

“We saw significant change at Riverton with renovations including the upgrade of the change rooms, three fixed picnic tables installed and a change from a liquid acid to a dry acid system, providing a safer environment. They all proved to be very popular and welcomed by everyone,” he said.

“There’s further winter maintenance occurring this year with the pool being re-tiled for the 2019-2020 season.”

Mr Whalan said the Free Saturdays promotion that started in 2017 continued its popularity and the season also saw both pools host their annual Australia Day Party.

“We provided employment for young local people whose enthusiasm and effort helped create a really positive environment for the Valleys’ community,” he said.

“We again offered reciprocal rights between members and season pass holders of both pools, and extra effort was made to make both pools fun and popular places to be.”

Mr Whalan also acknowledged the strong partnership between the Clare and Gilbert Valleys Council and the YMCA as another key to success. 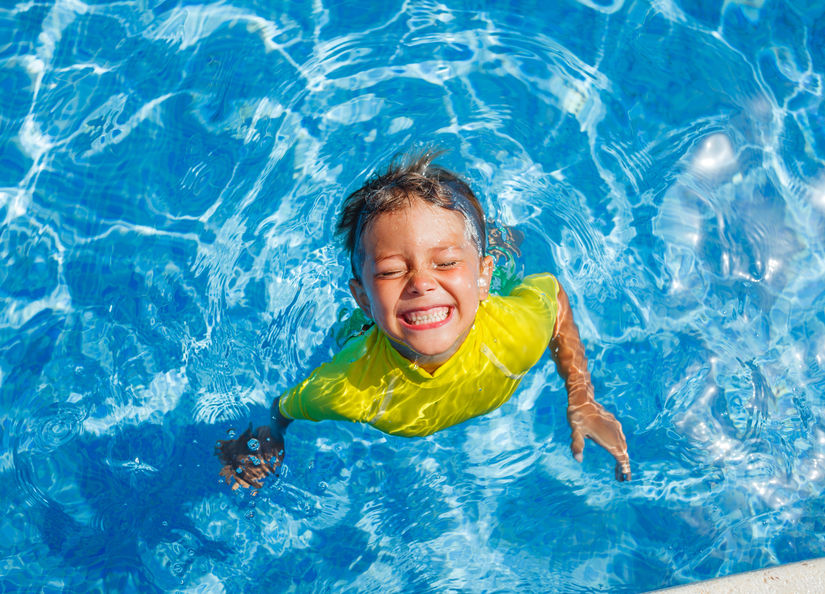