Australia Day award for charity event at The Valleys

The significant impact of a major YMCA South Australia community fundraising event for suicide prevention was acknowledged when The Ride for a Brighter Side event received the ‘Community Event of the Year’ at the Clare & Gilbert Valley Council Australia Day Citizen of the Year awards.

The support of the Clare and regional community culminated in the event, held in October at The Valleys Lifestyle Centre, raising close to $59,000 for mental health support.

The 12-hour event was held to raise money for the Kade MacDonald Foundation which supports mental health for young and vulnerable community members, particularly school-aged children.

The Valleys Lifestyle Centre Manager, Ben Whalan, said the award, presented by Mayor Wayne Thomas, was great recognition for so many who volunteered and worked tirelessly to ensure it was a success.

“The Ride for a Brighter Side was a great example of the community pulling together for an important cause, not just locally, but across society as a whole,” he said. “We are very honoured to accept the Community Event of the Year award and would like to thank our amazing Clare community for the support and making this happen.”

The Kade MacDonald Foundation was established in 2018 to raise money for mental health and suicide prevention, after Kade took his own life in October of that year. 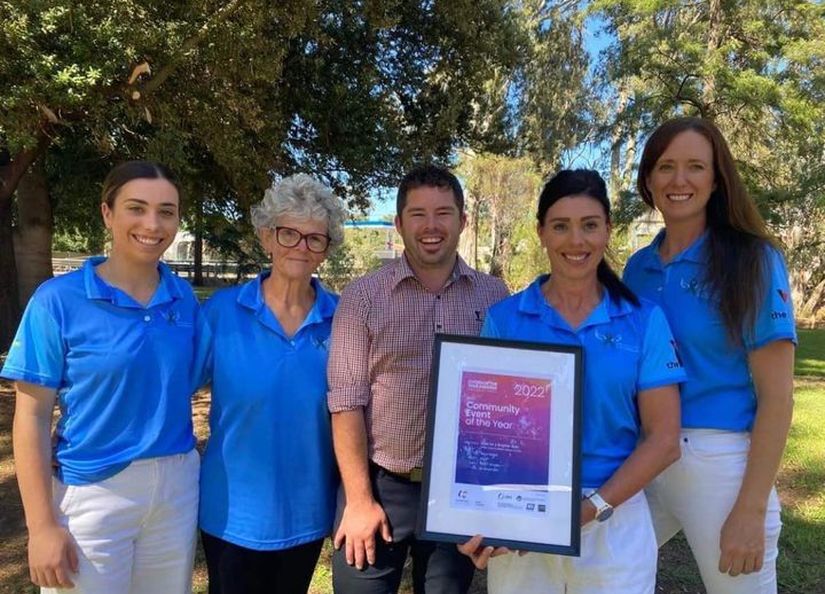